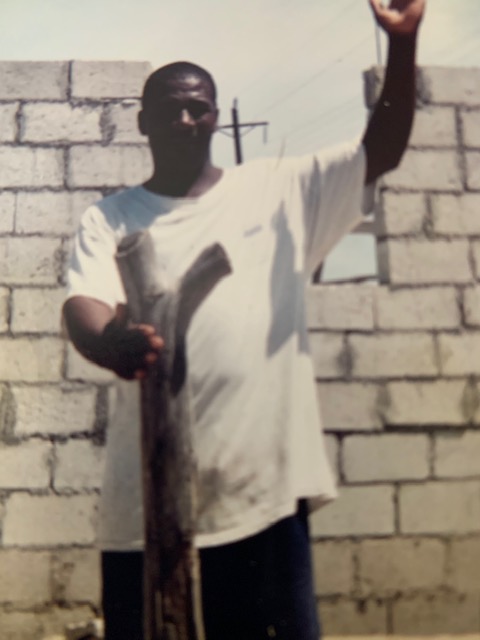 I still recall traveling with the youth from our parish on a mission to the Dominican Republic. We were all immediately aware of the oppressive heat. There was also the oppressive poverty. Our mission was outside of Barahona, in a Haitian refugee camp. Some of the sights, sounds and smells were difficult and depressing.

In the evening we would meet, pray and discuss our experiences, providing support one to another.  It was a time of mutual affection. We were all in this—together.

What soon became apparent to us as well was the encouragement and affection from the Haitians. They lifted our spirits. They surrounded us in joy. We brought dentists who used pliers to pull teeth from gums rotted by sugar cane. We had a staff of nurses who provided a makeshift women’s clinic with limited medicines inside a tent with only a flashlight for assistance. We did our part but they kept us going when we heard from their lips, again and again, the simple word gracias.

We built a small concrete block structure that would serve as both as a community center during the weekdays and during the nights and weekends it would serve as a church. It was the only solid structure in the refugee camp that could survive a hurricane. Again, we heard gracias. We were held together by our mutual affection and our faith. Faith that took “every effort” and worked because of prayer. Prayer reminded us, “when two or three are gathered together in the name of Jesus, He will be there in our midst.”

I learned about the power of prayer from the man in the picture. He was known only as “Pastor Jack” and I will never forget him. He spoke English with a thick accent and during worship he expressed his gratitude and thanksgiving. He told us the only religion in the area was voodoo until he placed a stake in the ground which he is holding in the picture.

He went on to tell us that for the past 10 years he would wake in the morning and, standing next to the stake in the ground, he prayed for a church to be built around the stake. “Today” he told us, “my prayers have been answered. I knew you would come.” And then he said, “Gracias.”

I don’t know about you but there are days I have a hard time staying focused in prayer for ten seconds. Imagine ten years. Ten years—makes giants of faith. What I learned from Pastor Jack is God is faithful. Prayers are answered. And the prayer of thanksgiving can be found in one word: gracias. With this prayer comes mutual affection, with God and with our neighbor.

The picture of Pastor Jack stands on my desk today. Yes, I think of him every morning and I pray. Prayer may well be the only effort needed. Prayer strengthens our faith and adds mutual affection, leaving us to speak the word, gracias. 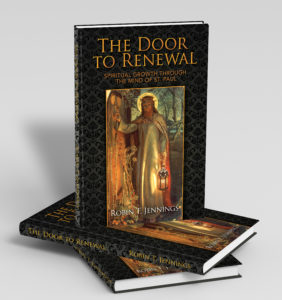