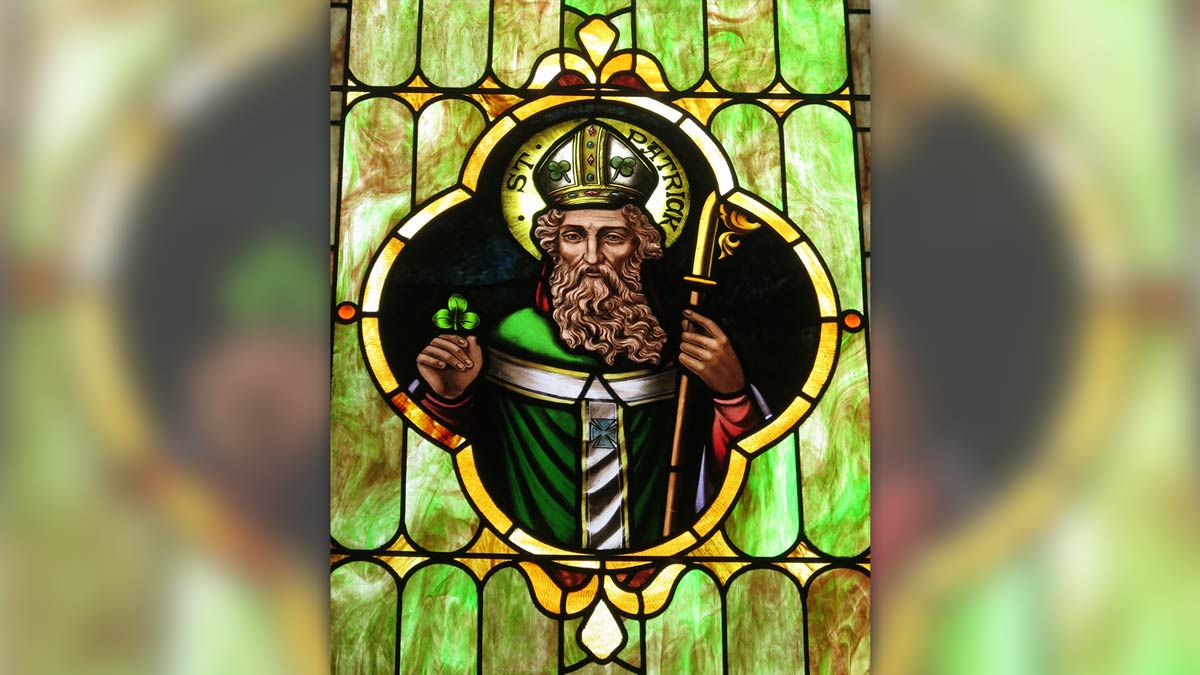 September 19-30, 2022 Well, the countdown has finally arrived as we are about to depart on our pilgrimage to Ireland. Led by Jennie Weeks, Liz Curtis Higgs and myself, members of Christ Church Methodist, Louisville, and friends, will soon begin an 11-day journey to the “Island of Saints and Scholars” where we will reflect upon … Read more 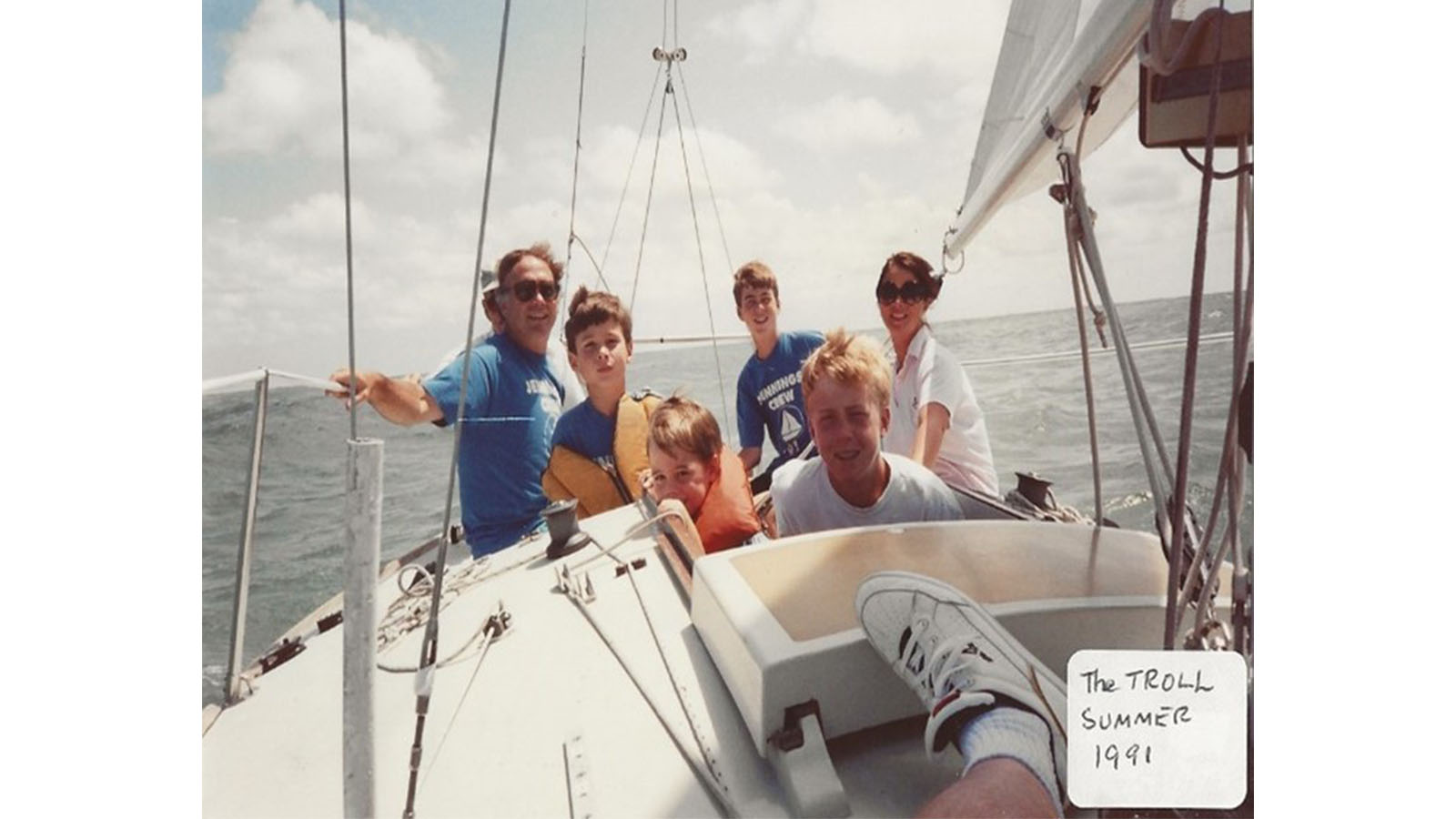 My Dad was a Navy pilot in World War II. As much as he loved to fly there was something about the water and sailing that gave him an even greater thrill. That’s his foot in the front, lower right corner of the picture. He probably had one hand on the camera and his other … Read more

We express ourselves in many different ways. A smile, a frown, an open hand, or a fist bump, all might be considered a form of expressing body language. You know, a thought, or an idea, even a hunch, may further express something taking place in the mind. Most of us are familiar with the feelings … Read more 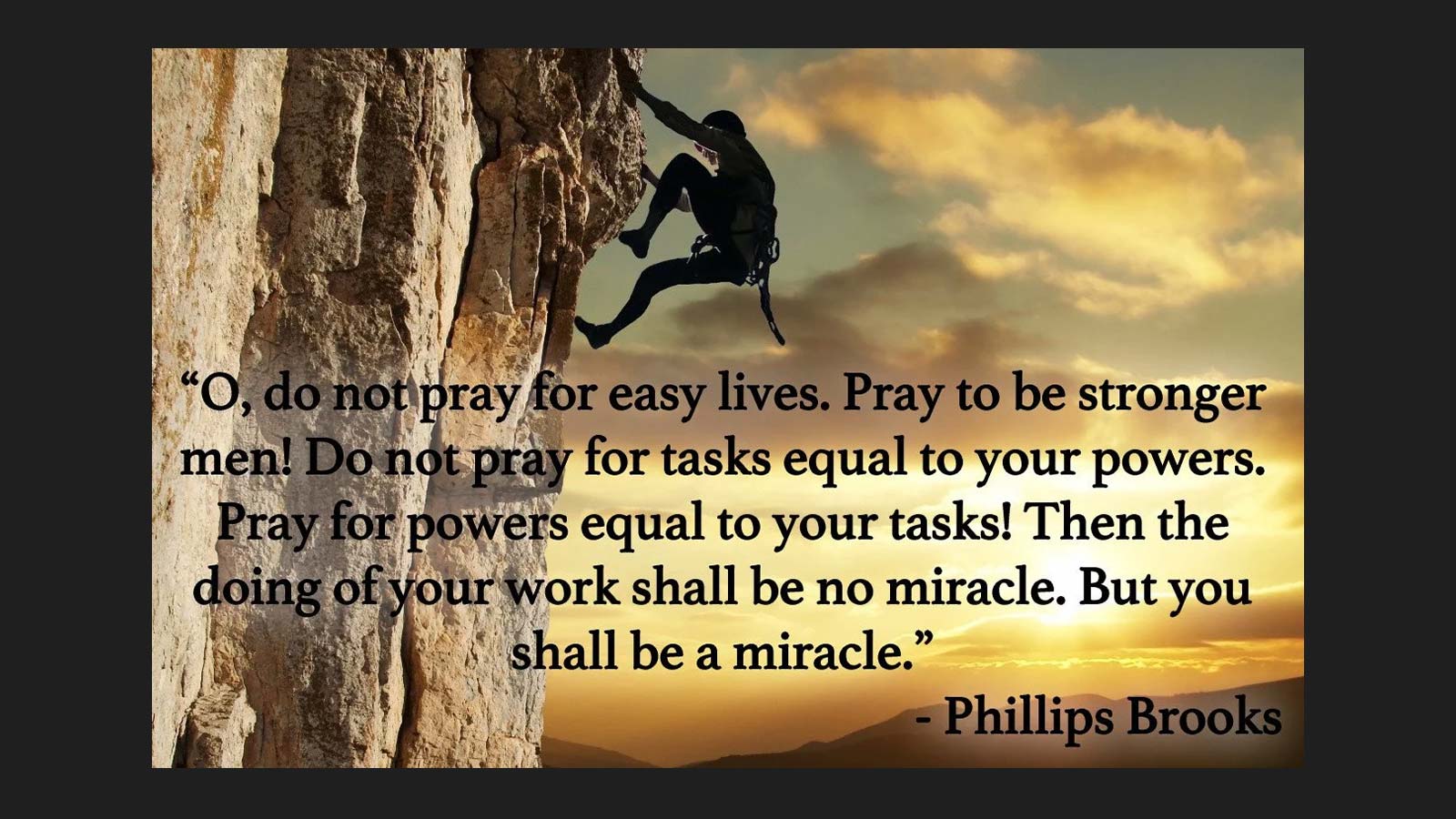 One of the practices that “Celtic Spirituality” reveals over and again is God’s closeness and involvement within our everyday life. Theologians often refer to this understanding of God by discussing the immanence, the omniscience, the ever presence of God.   The ancient Celtic tradition literally “incorporates” (Latin, in + corpus) this body of God by … Read more 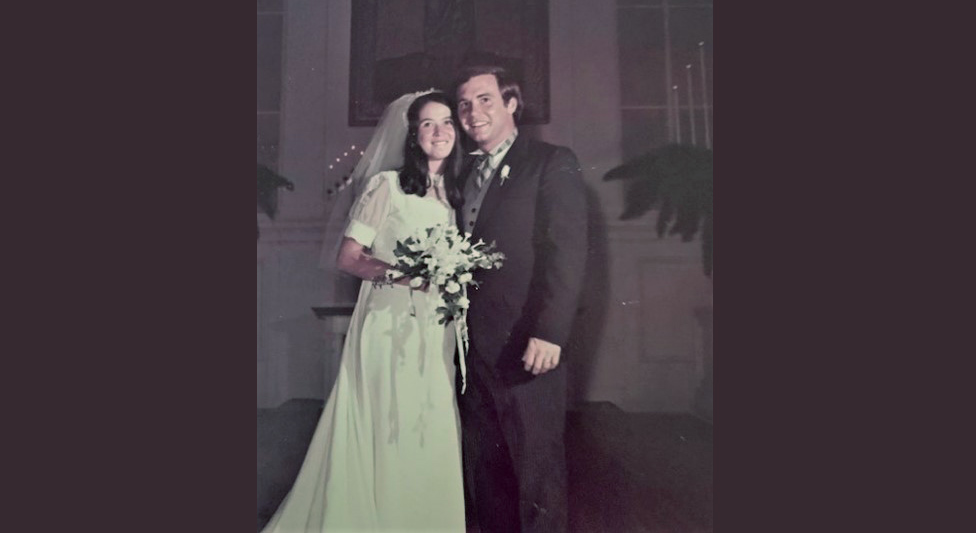 July 15, 1972 Hard to believe. Fifty years. Seriously? For me, it seems like yesterday. I know, people often fall back on the well-worn cliché, “time flies.” Not me. Not today. If I have learned anything during these fifty years of marriage it is “time reveals.” Come back with me to the beginning. Mary and … Read more 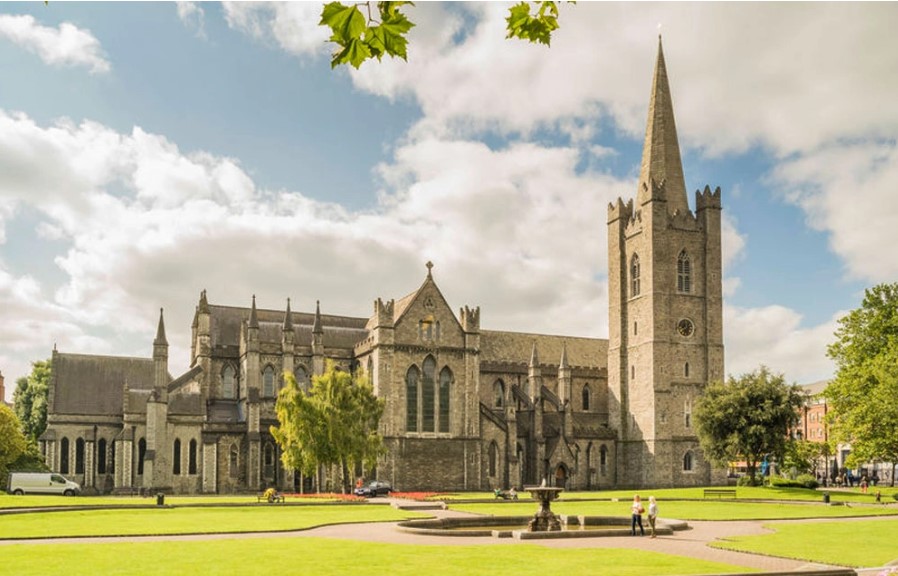 Upon arriving in Dublin, our first stop will most appropriately be, St. Patrick’s Cathedral. The Cathedral was built in the 11th Century and it literally reeks of history where we will gain a brief overview. The Cathedral’s namesake, “St Patrick” provides us with a framework for going deeper into our appreciation of “Celtic Spirituality” and … Read more 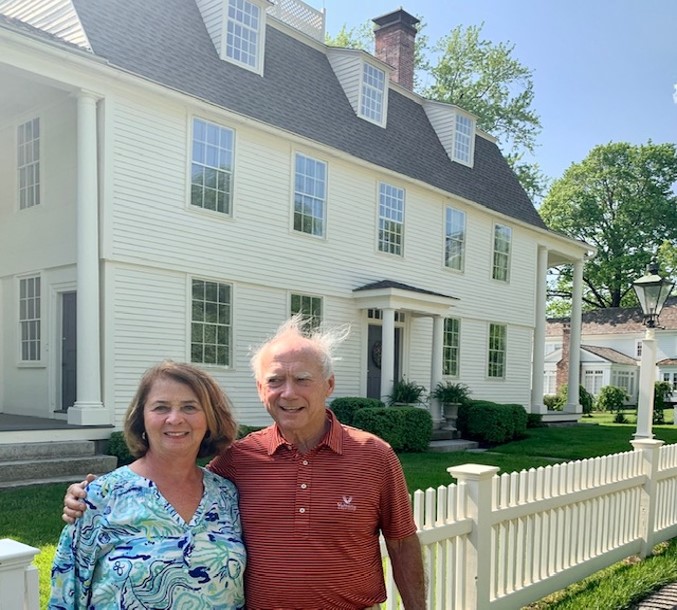 You may recall, Jennie Weeks, Liz Curtis Higgs and I are leading a pilgrimage to Ireland the end of September. The theme we have chosen for our journey is “Celtic Spirituality.” This ancient form of reverence for God’s presence is embedded in the history and the many stories found in the saints of Ireland. Included … Read more 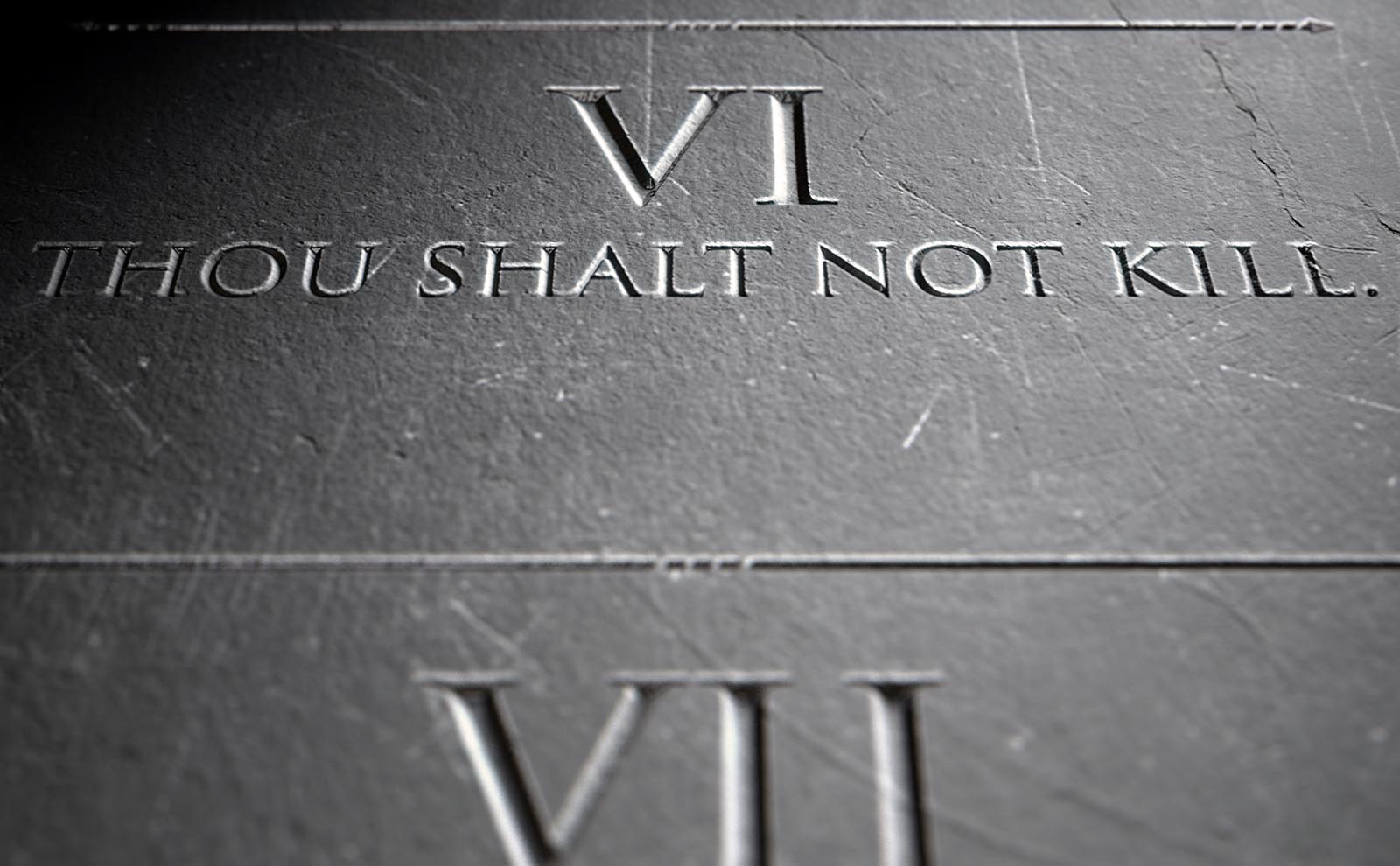 I was preparing a series on “Celtic Spirituality” for an upcoming pilgrimage to Ireland that I am leading this September with Jennie Weeks and Liz Curtis Higgs. Then, Uvalde, Texas and Buffalo, New York shattered my thinking. The horror and now the aftermath of these mass shooting events are unfathomable. They are almost too painful … Read more 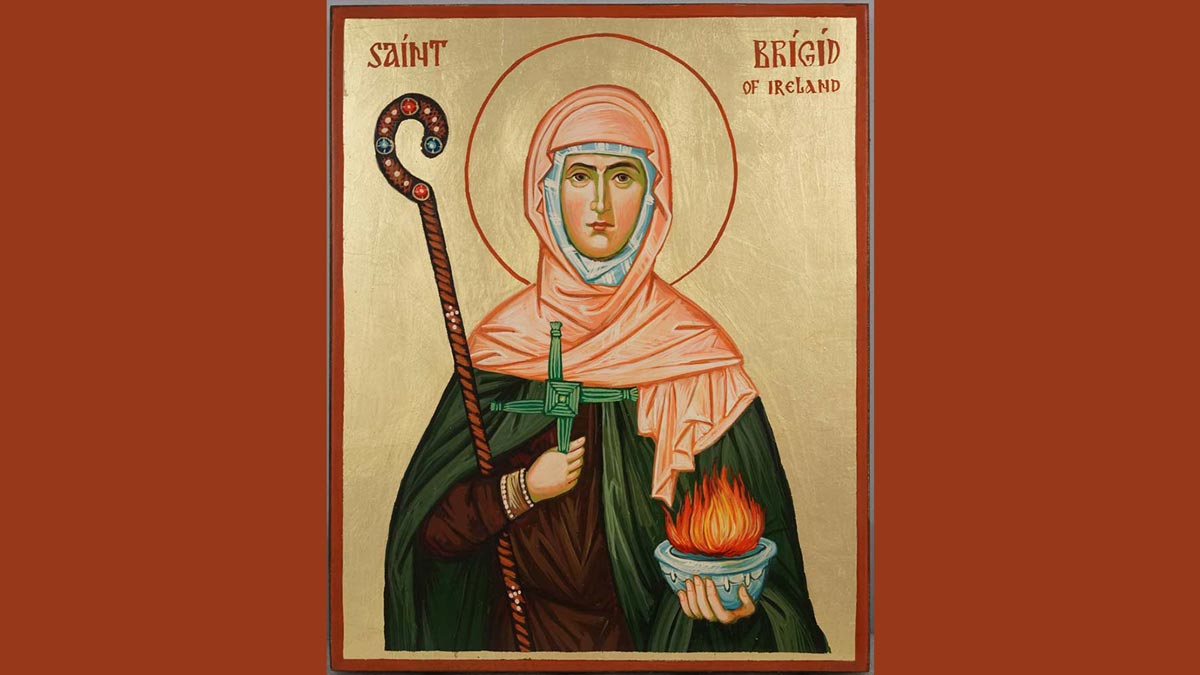 Behold, I stand at the door and knock. If any man hears my voice and open the door, I will come into him and sup with him and he with me. Revelation 3:20 Thresholds This September, Jennie Weeks, Liz Curtis Higgs and I are leading a pilgrimage to Ireland. A pilgrimage is different from a … Read more 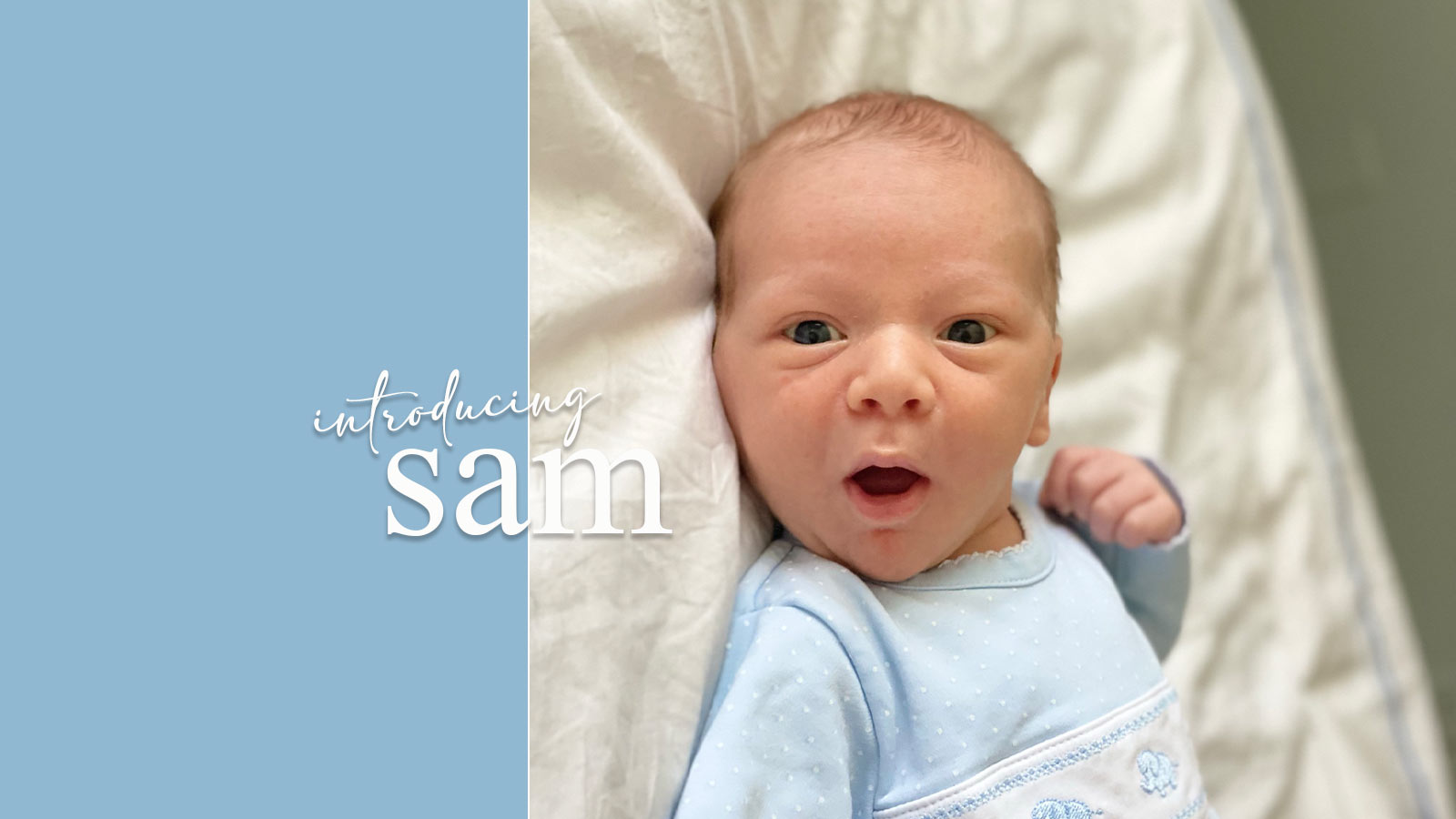 The Monday after Easter, Mary and I received a card in the mail. Enclosed was a picture of our grand-nephew who just came into the world. Obviously, the baby is cute as can be. But there is more. I thought his expression was filled with wonder. Can you blame him? One minute he was in … Read more

A Letter to the Church